Berger’s current work takes place under the umbrella of Spectral Landscapes investigating radioactivity and the landscape. During the last two years, he conducted intense field work in Finland, exploring sites with heightened natural radioactivity, some of them potential future mining sites, originating from the decay of natural uranium and thorium mineralisations. He collected data that allows him to portray the gamma radiation fields as bodies which protrude from the radioactive base-rock as intricate but intrinsic features of the landscape. Invisible but present, the constitution of these bodies are part of the innate processes of our planet in deep time, conforming to continental drift, the biogenic accumulation of oxygen in our atmosphere,  the folding of mountain ranges and their weathering, following the carvings of geophysical forms which produce the features of the landscapes we observe around us. Berger refers to these bodies as spectral because their presence is ghostly and can only be detected via extra-sensorial means, but then they are also spectral because they are fields of light, of photons, although located in a part of the spectrum not visible to the human eye.

At the core, Berger is interested in the dichotomy between human time perception and the time in biological, environmental, and geological processes which we as humans are entangled with. This dichotomy arises from the present as we as individuals are challenged to change our way of life and to contribute to endeavors and measures to secure a human future which we will not be part of and for humans which we will never know.

In addition to continuing artistic research during 2021 the remote AIR will also include public presentations of Berger’s work in the form of a lecture, text, interview and exhibition.

At the same time, the residency will offer a starting point for connecting Berger’s practice with the local context, and upgrading the Spectral Landscapes project in collaboration with other artists and experts. Hence, the residency is also the forerunner of a longer research of Slovenia’s nuclear contemporary, planned for 2022 and 2023.

The residency is part of Green Revisited – encountering emerging naturecultures, which is co-funded by the Creative Europe programme of the European Union. With financial support from Municipality of Ljubljana – Department for Culture.

Erich Berger is an artist, curator and cultural worker based in Helsinki Finland. His focus is on the intersection of art, science and technology with a critical take on how they transform society and the world at large. Throughout his practice he has explored the materiality of information, and information and technology as artistic material. Berger’s current interest in issues of deep time and hybrid ecology led him to work with geological processes, radiogenic phenomena and their socio-political implications in the here and now. He moves between visual arts and science in an area which he also investigates and develops as director of the Bioart Society in Helsinki. His installations, performances and interfaces are exhibited widely and Berger received awards from renowned institutions such as Prix Ars Electronica (AT), ZKM (DE), Vida Telefonica (ES), Files Prix (BR) and Arts at CERN (CH). 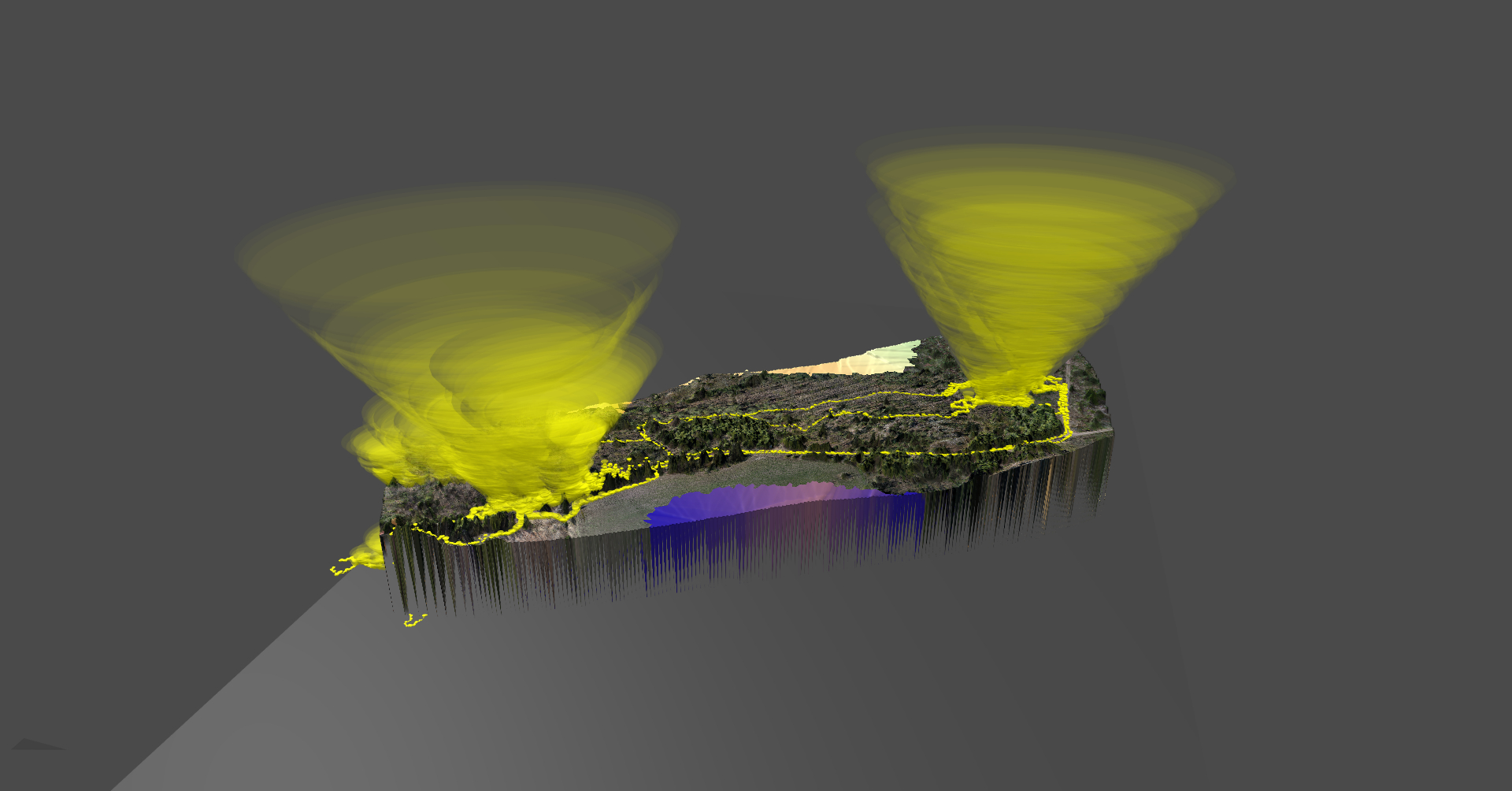 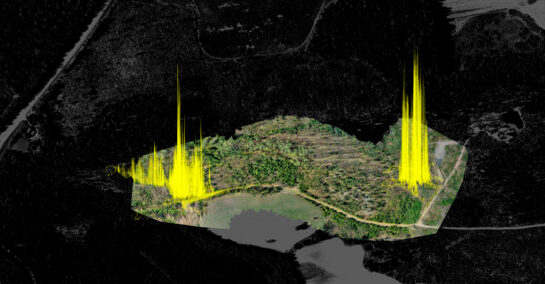 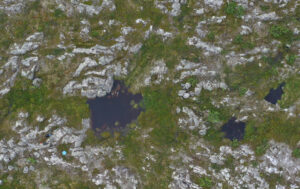